We’re so excited!, finally the Kickstarter campaign to make this book a reality is live!

You can find it at https://www.kickstarter.com/projects/2002246201/save-space-flight-tracking-history-the-final-orbit

We’d love you to rush right over and back us (there are some great rewards on offer!) and to share this far and wide with your friends.

I’ll be posting updates here, as they happen, so keep an eye out! 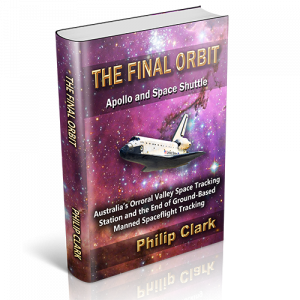